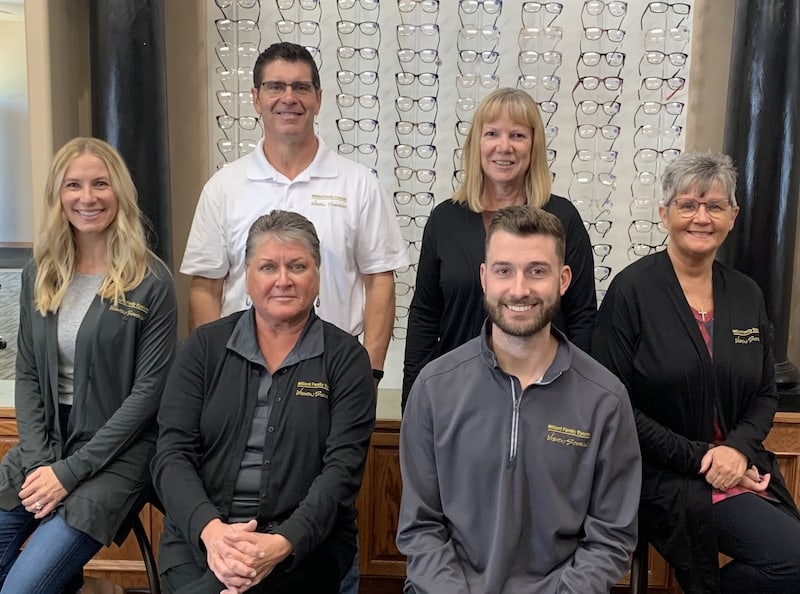 Meet the experienced and friendly doctors who make Millard Family Eyecare a proud provider of vision care products and services in Omaha. 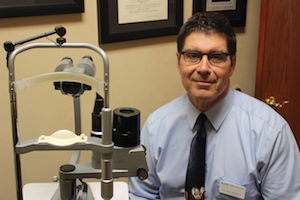 Dr. David Michaels is the founder of and managing partner of Millard Family Eyecare. He received his Bachelors of Science in Biology from Loras College in Dubuque, Iowa and earned his Doctor of Optometry degree from Southern California College of Optometry. He is a member of the American Optometric Association, the Nebraska Optometric Association, and past recipient of the NOA’s Young Optometrist of the Year Award. He has volunteered for several years with the Special Olympics Opening Eyes Program and is a member of the Vision USA Program.

He enjoys spending time with his children Nathan and Elizabeth. Dr. Michaels and his family are active in sports, scouting and fishing. 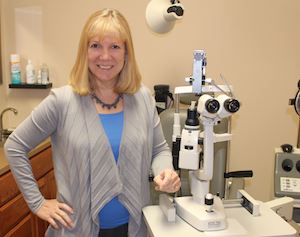 Dr. Weiss is the past-president of VOSH/International and participates in VOSH mission trips yearly, traveling to developing countries and providing free eye exams and glasses. She also served for seven years as the coordinator and continues to volunteer for the Special Olympics Opening Eyes, where Special Olympics athletes are provided an eye exam and glasses if needed. 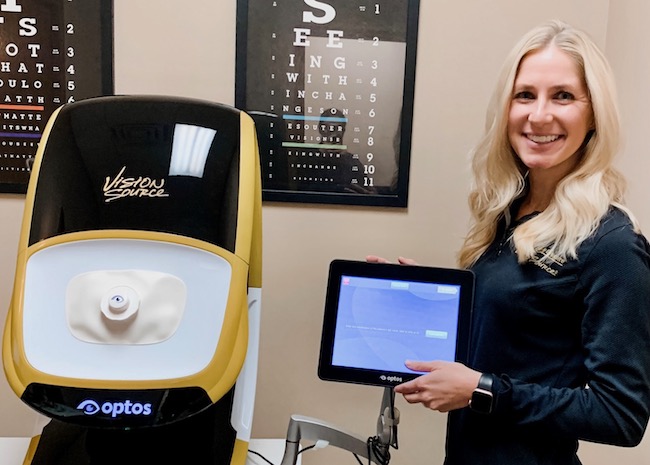 Dr. Amber Knuth received her Bachelor’s Degree of Science from Midland Lutheran College, Fremont, Nebraska. She went on to earn her Doctorate of Optometry from The Pennsylvania College of Optometry at Salus University in Philadelphia, Pennsylvania where she was awarded for Clinical Excellence in Primary Care at The Eye Institute & its Affiliated Patient Care Sites

Dr. Klug is originally from Hartington, NE. He attended the University of Nebraska at Lincoln and received his Doctor of Optometry from the Southern College of Optometry in Memphis, TN. He joined the Millard Family Eyecare team in 2022.

He is an avid Nebraska sports fan and enjoys playing golf and basketball. 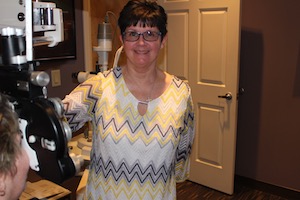 Dr. Cherie S. Lodl grew up in Fremont, Nebraska. She has practiced in Omaha since 1993, returning to Nebraska after earning her Bachelor of Science from the University of Houston and Doctor of Optometry from the University of Houston College of Optometry. She provides primary eye care services within the scope of therapeutically licensed optometrists in Nebraska.
In addition to her membership in the American Optometric Association, Nebraska Optometric Association and Eastern Nebraska Optometric Society, Dr. Lodl is also a Lion’s Club volunteer provider and participates in the See to Learn Program. Dr. Lodl enjoys spending time with her granddaughter. Occasionally she has time to attend a movie, concert, or sporting event. 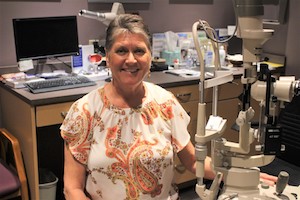 Dr. Karen A. Culbertson grew up in Blair, Nebraska. She has practiced in Omaha since 1980, returning to Nebraska after earning her Bachelor of Science from Pacific University and her Doctor of Optometry from the Pacific University College of Optometry in Forest Grove, Oregon. She provides primary eye care services within the scope of therapeutically licensed optometrists in Nebraska, with her emphasis on fitting contact lenses. She loves the challenge of working with “hard-to-fit” patients!
Dr. Culbertson is a member of the American Optometric Association, the American Optometric Association Section on Contact Lenses, the Nebraska Optometric Association, the Eastern Nebraska Optometric Society and participates in the See to Learn Program. Dr. Culbertson enjoys spending her time out of the office with her family – husband, Mark, and daughters, Gloria and Grace.

You can schedule your next appointment with us online!